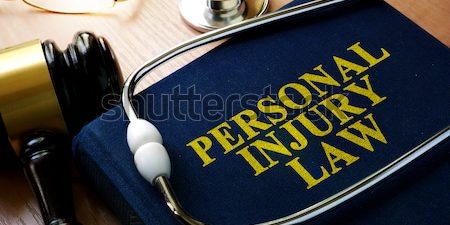 Personal injury field has always been discussed, where opposite characters have shown the worst of the very bad fame.

Claimants for frauds or pleading overcompensation, insurer to act without any minimum sense of good faith, putting traps for innocent and real victims. As per the majority of the cases, the governing law has its responsibility.

Putting a glance on Italian jurisdictional system, too many escapes are available not to face the burden of having originated a litigation are provided. Insurer is never pushed to an amicable settlement: our jurisdiction doesn’t have punitive damages, and even the lack of interest into participating a mediation is very rarely sentenced.The burden of interest, in the current recessive context, is ridiculous. Rate doesn’t reach up to 1%.
Insurer are rich corporations: they have no rush into settlements, claimant party very often has.

On top of all, any settlement would be very easy to be reached because of our very foreseeable system of scale determination for bodily impairment: however, along with the fact that admittance of liability is not required as a preliminary step, trials might incur into large quantity of contested issues, wakening the position of claimant and forcing him to settle to minimum amounts.