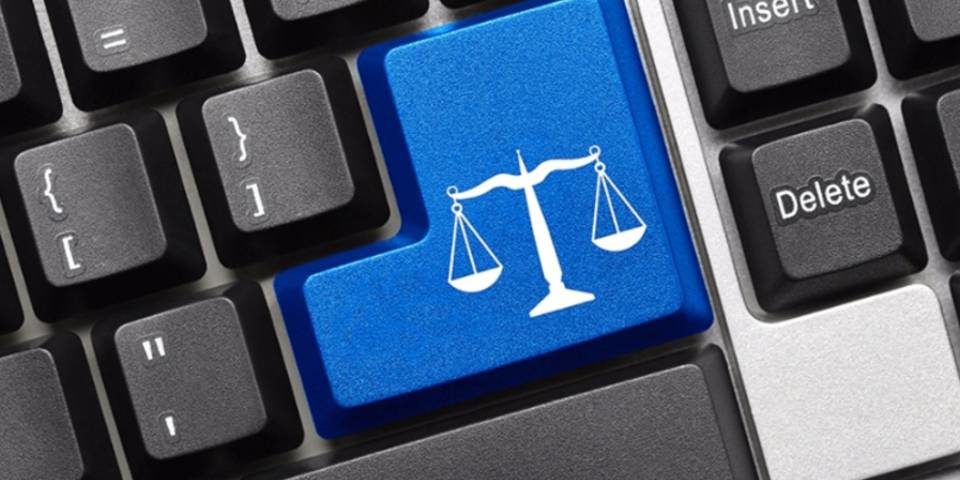 We are unfortunately all aware of what the issue of the length of italian proceedings / trial huge is.

My personal opinion is that one of the most traditional, guarantor and protecting civil trial has to rethink itself and adapt to the changed need of modern times, giving fast decisions and foreseeable justice, also in the view of re-boosting a stuck economy. In the meanwhile the world has achieved a new form of communication, and the new playground is the world-wide-web.

People talk, chat, make deals and promote themselves on the internet, and most of the controversy found their natural field of proofs and evidence into the “social media”, with the natural consequence than any litigation could not be effective without having judges and juries being informed of what the terms of the deal / tort / agreement was. We are also aware of the risk of manipulation of such an evidence, but who will doubt of the central role into the demonstration of somebody’s real will was? Would the witnesses grant a more secure / acceptable level of truth?

Italian law is already rewarding the lawyers who are able to upload on the Court website a “navigable” lawsuit, which includes link to the web, YouTube video and uploaded exhibits.
Witnesses and expertise on Skype should follow soon. And we will be reliable again in terms of Justice rendered.