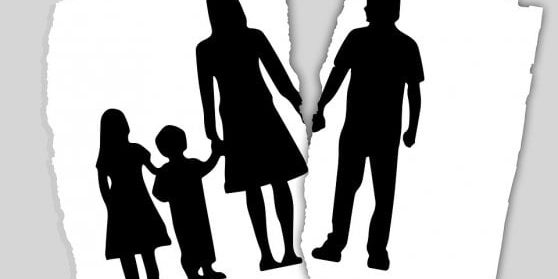 Where the progress is changing our lives this much that could not avoid to touch the Italian jurisdictional protection of the weak part of a married couple.

The new balances in the game are related to the very new features composing the couple: independence free of sex and race prejudice.

The respective legislation (not even that back in time, issued in 1980), reported and framed a situation where normally the family was a male gender headed, and therefore the biggest concern for legislator was to protect the weak party and grant (her in the most of cases) the same level of lifestyle, towards a compensation to all the efforts made on behalf of the wealth of the family.

An earthquake occurred in year 2017, when the Supreme Court put those principle upside-down ruling that the after divorce balance has to be governed by the economical independence of the parties with any respect to being alimony a compensative tool for the weak party (decision n. 11504/2017). The Joint Session of Corte Suprema di Cassazione subsequently felt the need to reduce the gap between previous interpretation and the new opinion of the Family Court section , arguing that both the principles are to be observed and granted in any decision regarding “assegno di divorzio” (something closer to American alimonies) – decision n. 18287/2018 J.S.
The ball is now back in Parliament hands, the player urged to state the new regulation arising from Supreme Court words.